Special thanks to all of the participants of FerroAlloyNet 14th International Manganese Products Summit and those who support FerroAlloyNet International Business Limited regularly. Thanks to your support to our company, this conference received great recognition. We will continue to improve ourselves aiming to provide a better trade platform for customers and better on-site service. If you were unable to attend our conference due to your tight schedule, but would like to reach all the participants and get to know the exact information shared by the industry experts and industry leaders, we have Electronic-version materials (presentation, delegate list and trade lead directory) of the FerroAlloyNet 14th International Manganese Products Summit for you.

This summit has attracted more than 190 enterprises. During the registration site, attendees exchanged business cards, and held business talks with each other. Staff from FerroAlloyNet was also actively engaged in providing more trade opportunities for participating enterprises.

FerroAlloyNet 14th International Manganese Products Summit Business Talk was opened at 2:00pm on the 2nd floor in Shangri-La hotel HUHHOT. The atmosphere of business talk was high and lively. They met old friends and knew new partners to discuss manganese market and friendship. According the enterprises’ demands, staff from FerroAlloyNet has matched the companies in advance to provide the most direct and comprehensive opportunity for delegates. Under the introduce of the staff, participants found partners to actively join in negotiations, develop deep communication, exchange business card, and establish a preliminary cooperative relationship and achieve initial cooperation intention. 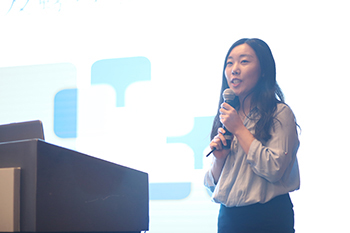 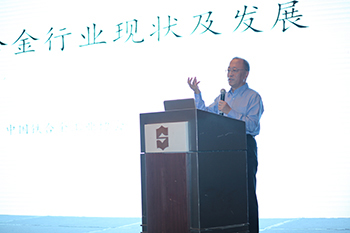 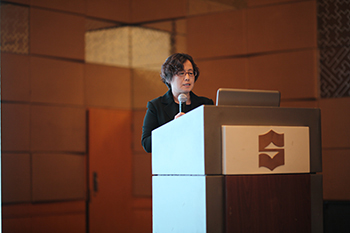 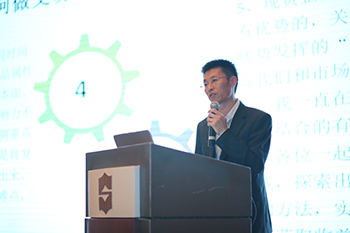 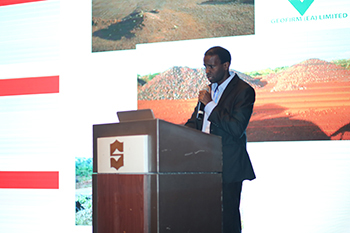 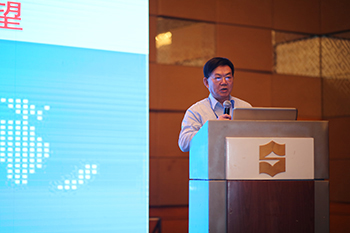 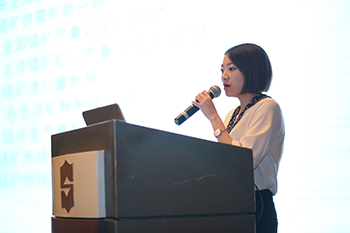 Since 2018, the manganese series market could be said to be capricious and irregular, during which silicon manganese was first suppressed and then increased, and manganese ore and ferromanganese was ups and downs crisscross, while electrolytic manganese skyrocketed at one time due to Tianyuan and environmental protection events, then descending rapidly and being stable. After the Spring Festival, the overall performance of the market was relatively weak. In the later stage, due to the deep impact of environmental protection inspection, various products gradually raised due to the support of the downstream growth or the sparse spot. What is obvious is that at the end of May, silicon manganese operated in high level because of tight supply growth and electrolytic manganese production reduction. During this market changes, FerroAlloyNet 14th International Manganese Products Summit was held on September 10th-12th, 2018 in Shangri-La hotel HUHHOT in Inner Mongolia, China, making some important analysis on the trend of early and late stage of manganese system.

Manganese alloy: The ferroalloy focused on the manganese series, and the manganese series focused on silicon manganese. As the largest production and capacity products, silicon manganese has become the industry's sign, and the industry's concentration degree is becoming more and more obvious. Inner Mongolia and Ningxia have become the main producing area of silicon manganese and present a further improving trend. A new round of overcapacity will lead to more fierce market competition. Small-size and poor-equipped enterprises with weak anti-risk ability will be eliminated. Horizontal merger and reorganization is imperative, and the same type of enterprises to establish a large joint-stock group gradually met the conditions. At the same time, as a result of banning “substandard steel” and improving some steel standards, the demand for silicon manganese has showed a rising trend. Overall judgment of silicon manganese supply and demand evolution trend: tight supply > abundant supply > oversupply. The progress of evolution is affected by the production limit policy, but the general direction is determined.

The alloy industry is affected by obsolete production capacity and environmental storm, resulting in low capacity utilization rate. Therefore, on the premise that the new production capacity has not been released substantially, the silicon manganese alloy basically maintains the balance of supply and demand. Currently, the market of silicon-manganese is in a tight balanced state. Higher prices stimulate the supply side to increase the supply, and the new capacity will speed up the production process, while the demand side has downward pressure. Combined with the fact that the environment protection will not be relaxed, this means that production limitation will continue. From this point of view, manganese alloy aftermarket was still affected by many aspects. It is expected that the basic supply and demand balance will be maintained in the short term while the operation is weak and stable. However, in the long term, it may go down. In the later period, it is necessary to further observe the demand release of manganese alloy from downstream steel mills.

At present, the market pays more attention to the recovery production of manganese plants in the main producing area. Mr. Tan pointed out that the recovery production should solve the problems such as manganese slag, ammonia gas, etc. The pollution and leakage problem of manganese slag tailings has long been troubling the whole electrolytic manganese industry, while the project of using manganese slag as anhydrous brick proposed by Songtao region has not been realized yet, and cannot be realized in the short term with the current technology, downstream market, capital, and other aspects. Environmental protection is a major concern in China today. Only by realizing rational utilization of manganese residue, harmless treatment and optimized resource treatment, can the problem be better solved. The solution of this problem also needs to establish the standard of the content of electrolytic manganese slag, wastewater, ammonium gas, manganese sulfate, ammonia sulfuric, etc, which will be a constant battle.

For this meeting, the participants all gave high comments. So far, FerroAlloyNet 14th International Manganese Products Summit has come to a successful end. We look forward to the next gathering. Let us wish the brilliant future of the manganese system market together. Through 15 years, FerroAlloyNet committed to market information communication and promotion of manganese business, and highly praised by the industry. We look forward to meeting you again in FerroAlloyNet 15th Manganese Products Summit in March, 2019.

Copyright@2003- 2021 FerroAlloyNet.com Limited and/or its subsidiaries and licensors. All rights reserved. 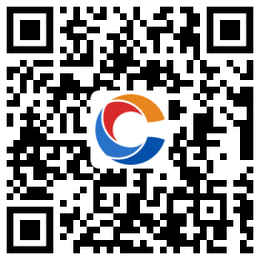